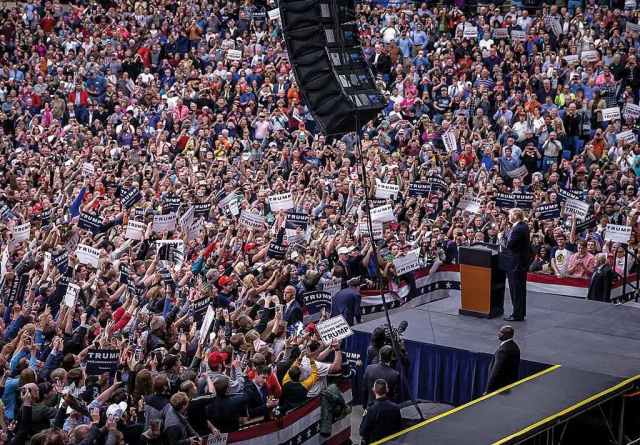 In a truly stunning victory over Hillary Clinton, Donald Trump has secured the electoral votes needed to be our next President. In perhaps the greatest upset in modern political history, Donald Trump won by securing votes from millions of disaffected Americans all over the country. Defying literally every odd imaginable, the pollsters were wrong, the media was wrong, Nate Silver was wrong (again), and the entire country (or most of it) was wrong. It’s probably time for Obama, the Clintons, and all their media lapdogs to crawl under a rock for four years. It’s time for Amy Schumer, Miley Cyrus and Jon Stewart to leave the country, forever.

Donald Trump was right – again. Oh, and the team behind the USC/LA Times poll was spot on – again. Oh, and we were right. We said Trump would win back in February. We even wrote another piece explaining what would happen after he won back in May.

Not only did he win, but he won in a landslide victory.

End Obamacare! Lower taxes! End the corruption in Washington and in the media! Stop the bigotry and hate and divisiveness on the left! Bring back our jobs and secure our border! Donald will unite the country and keep us safe.

For your enjoyment, here is our projection of the final map for 2016: 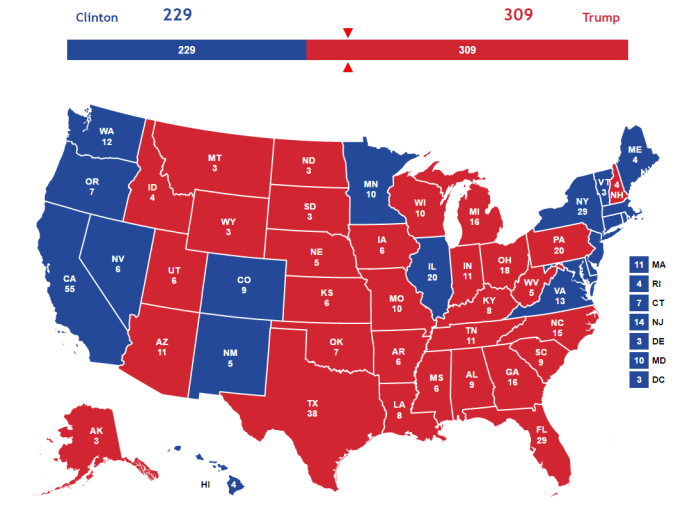 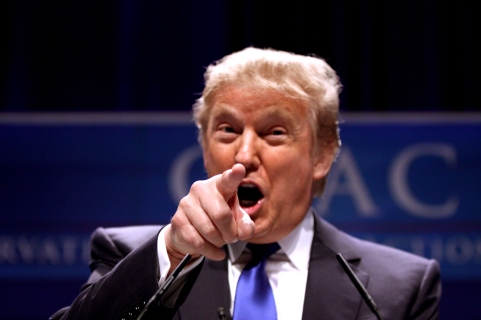