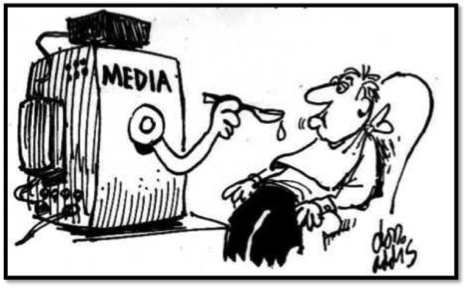 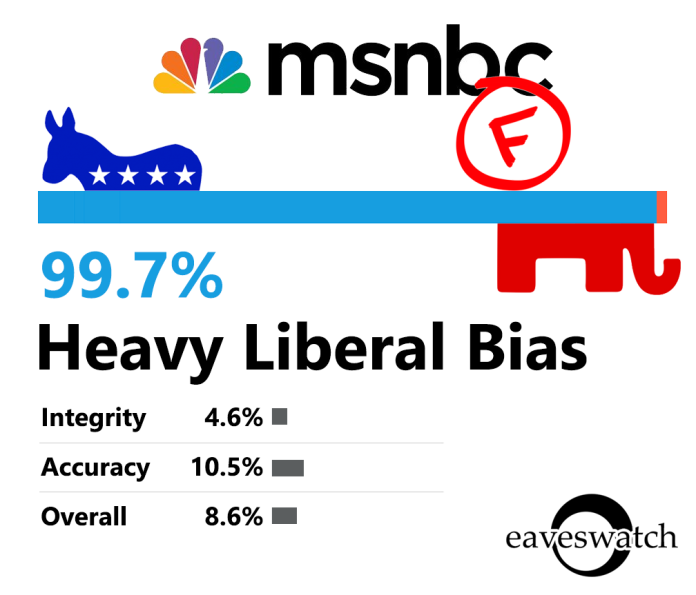 Finally, a watchdog group known as EavesWatch has been formed to monitor the media for bias and inaccuracy. With all of the media corruption that has been exposed by WikiLeaks in recent days and weeks, a group like this is desperately needed. It’s sad to see once reputable publications like the New York Times degrade into basically another mouthpiece for the Democrat Party. 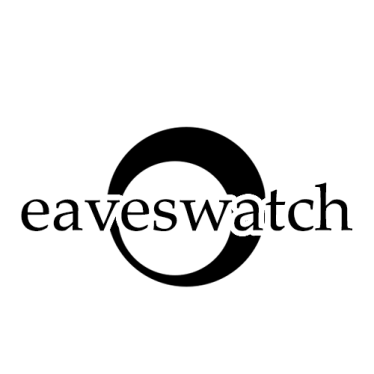 With increased competition from highly biased online news publications and blogs, traditional newspapers and television networks have opted to go “all-in” on media bias. What once was a hidden agenda, not easily discernible to the average viewer or reader, is now in full blown propaganda mode.

The public has a responsibility to judge it’s media on accuracy and fairness, now so more than ever before.